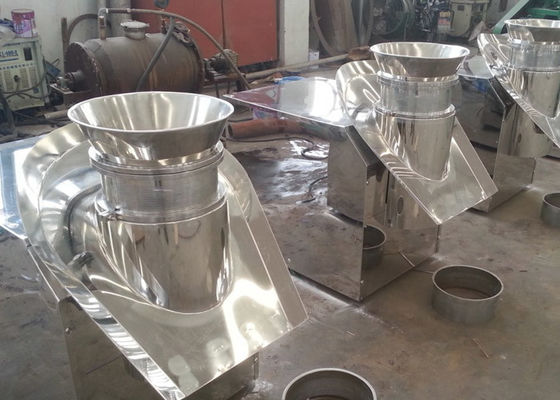 Advantage:
1. Compared to EC, WDG can produce a highly concentrated pesticide formulation that does not require dissolution.
2. Compared with WP, WDG produces little or no dust (in use), which reduces the toxicity during operation. The product does not flow, making metering more convenient.
3. Compared to SC, WDG is easy to package, which makes handling easier. Moreover, the product does not precipitate.